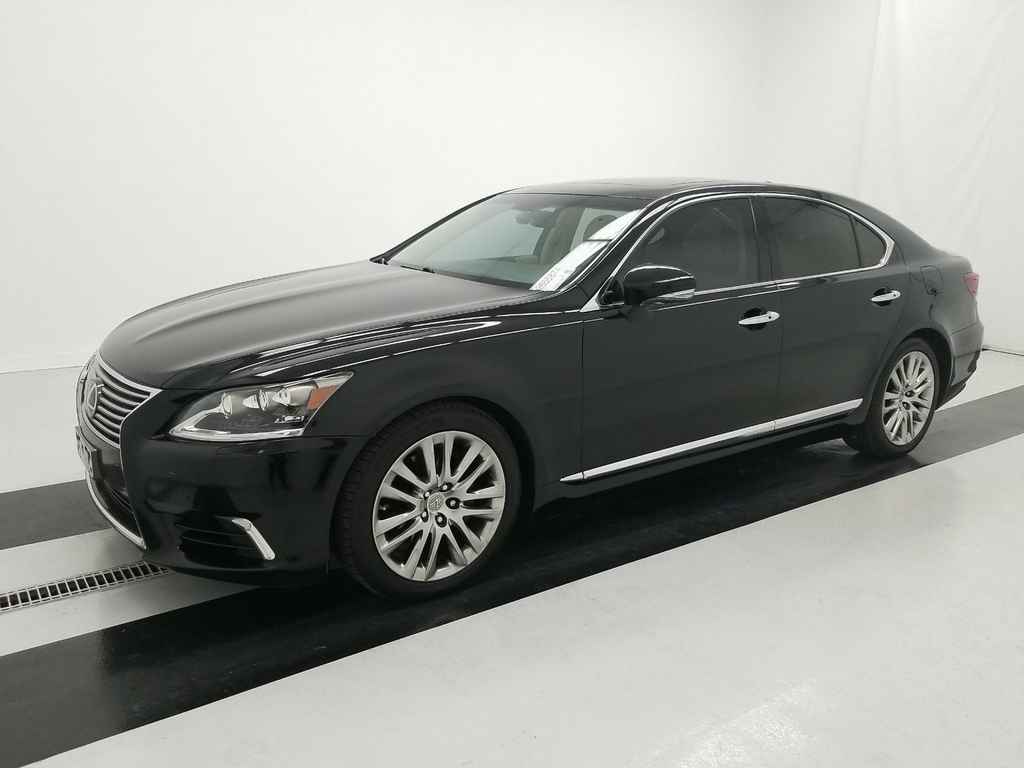 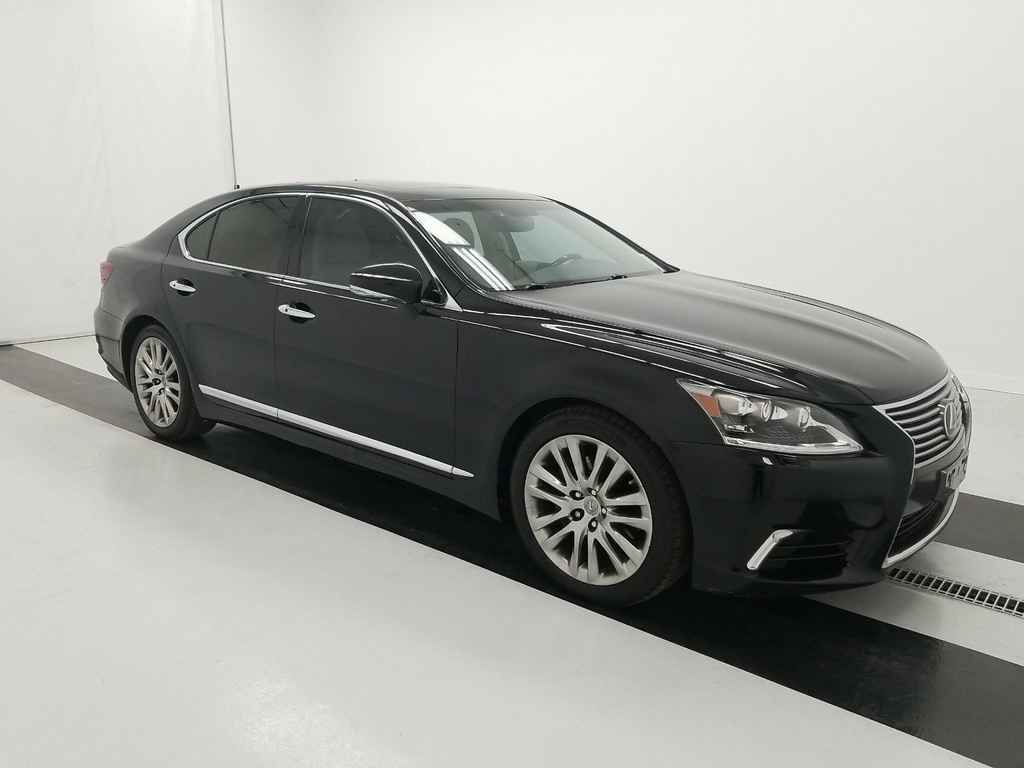 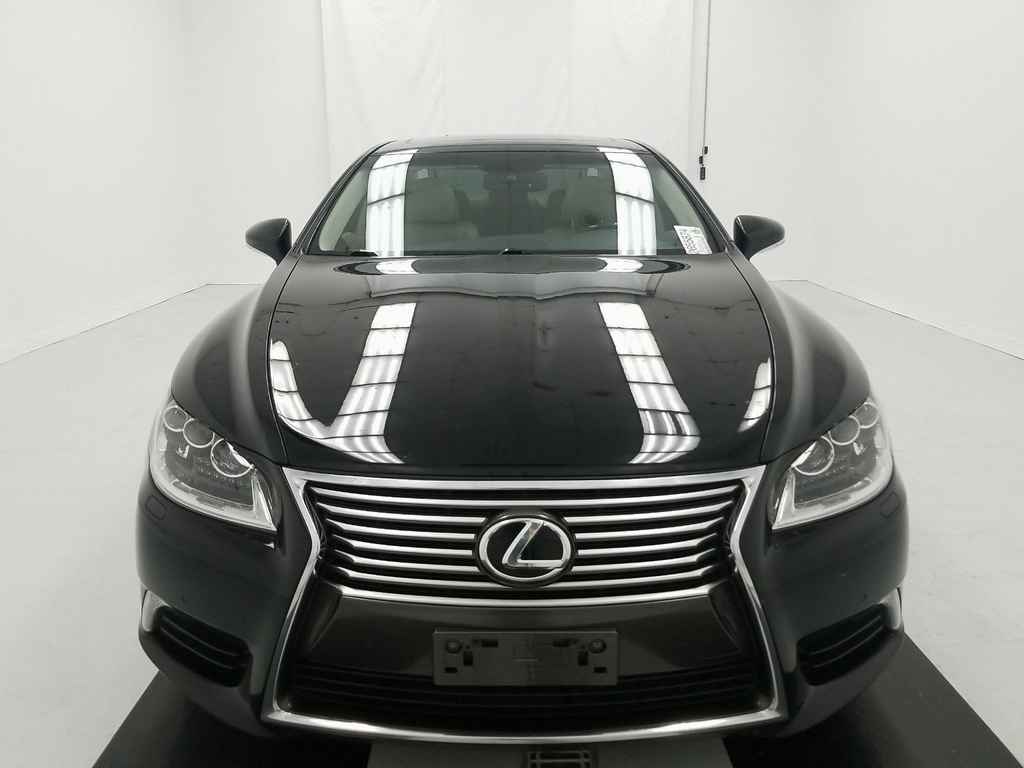 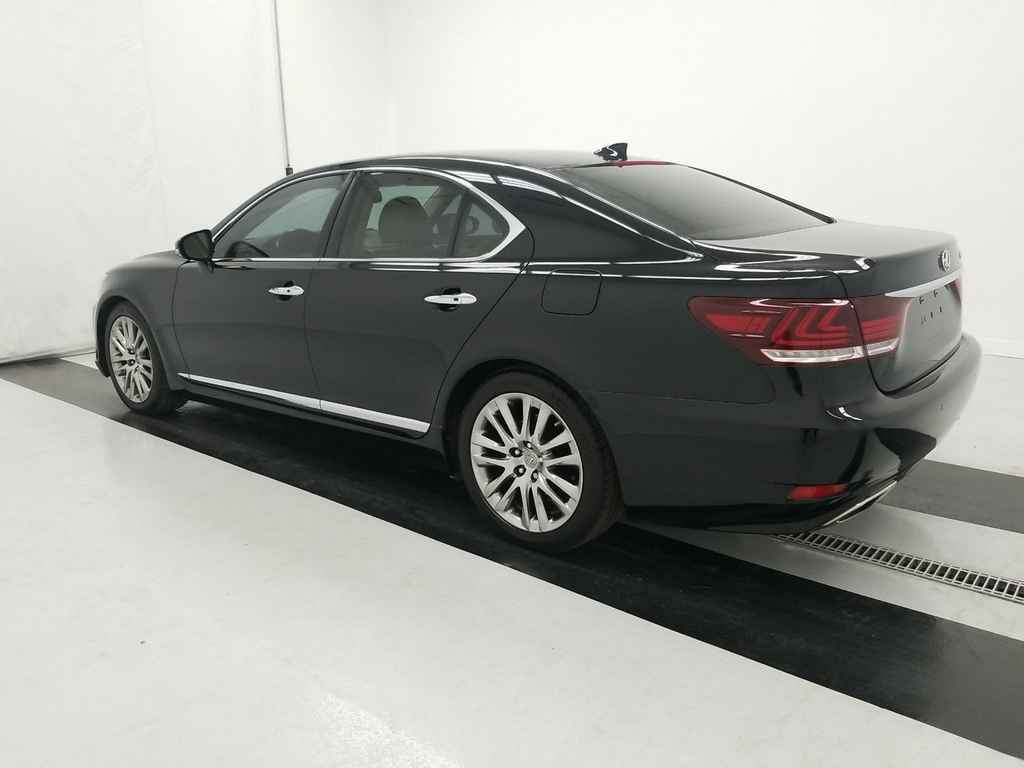 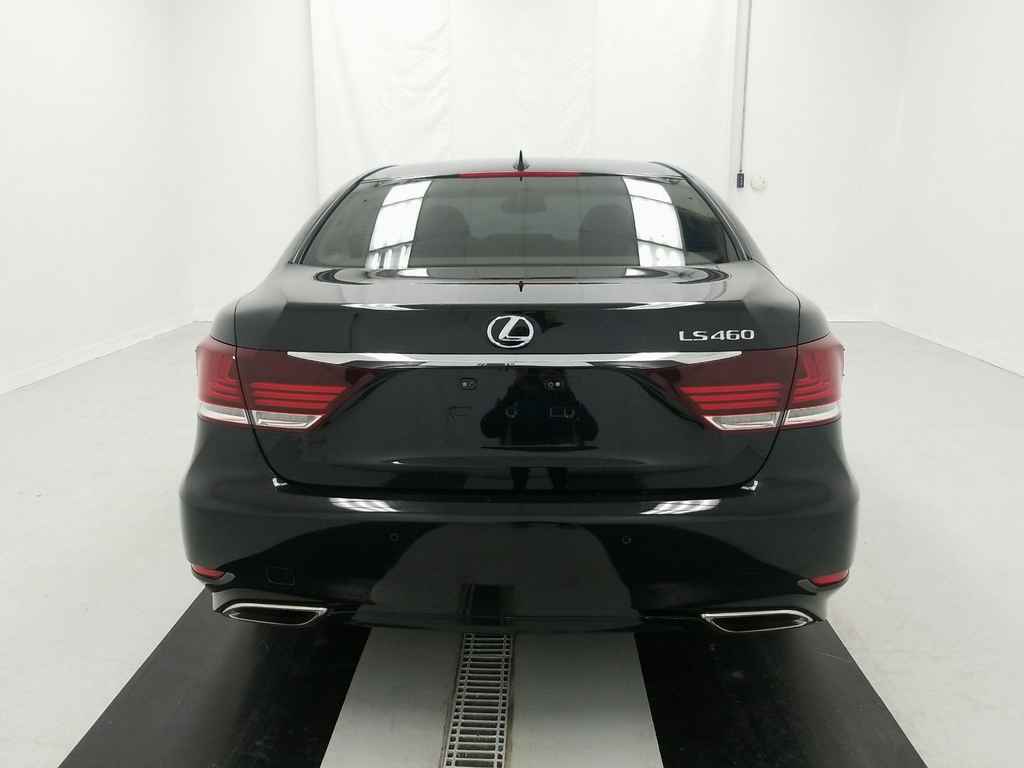 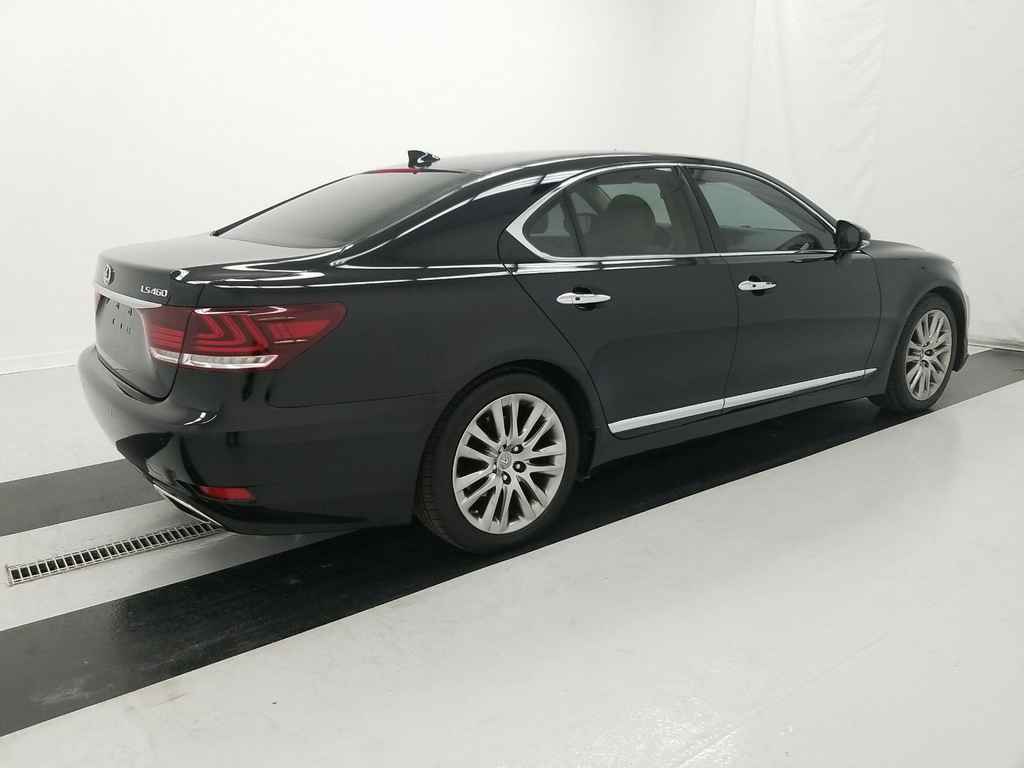 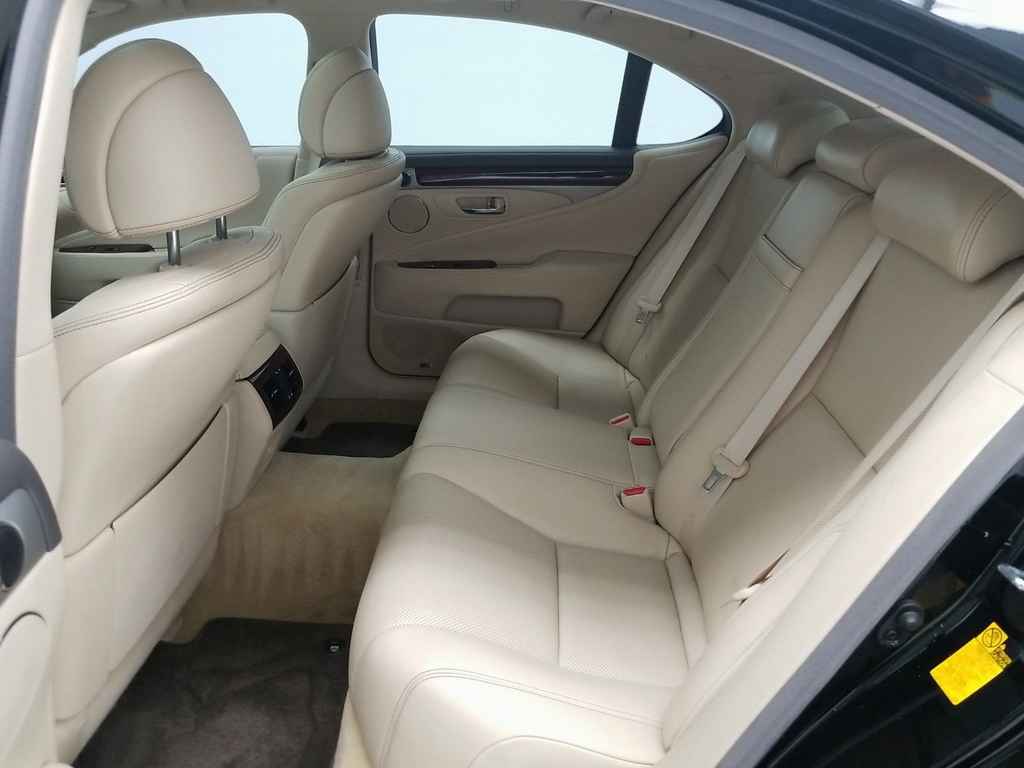 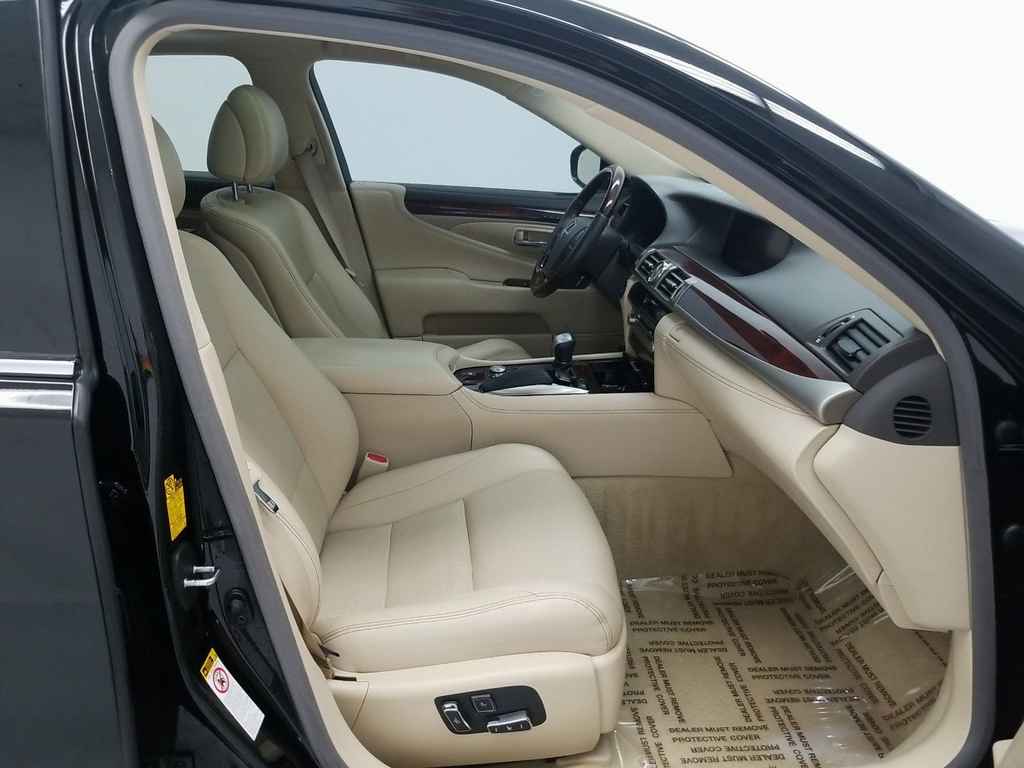 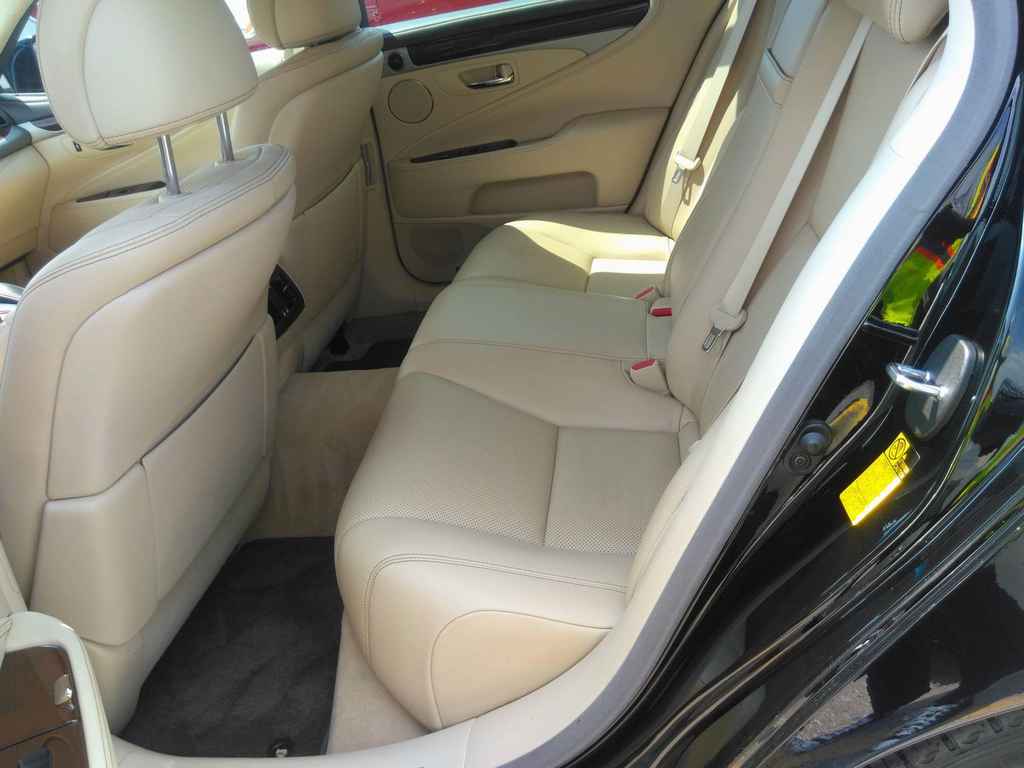 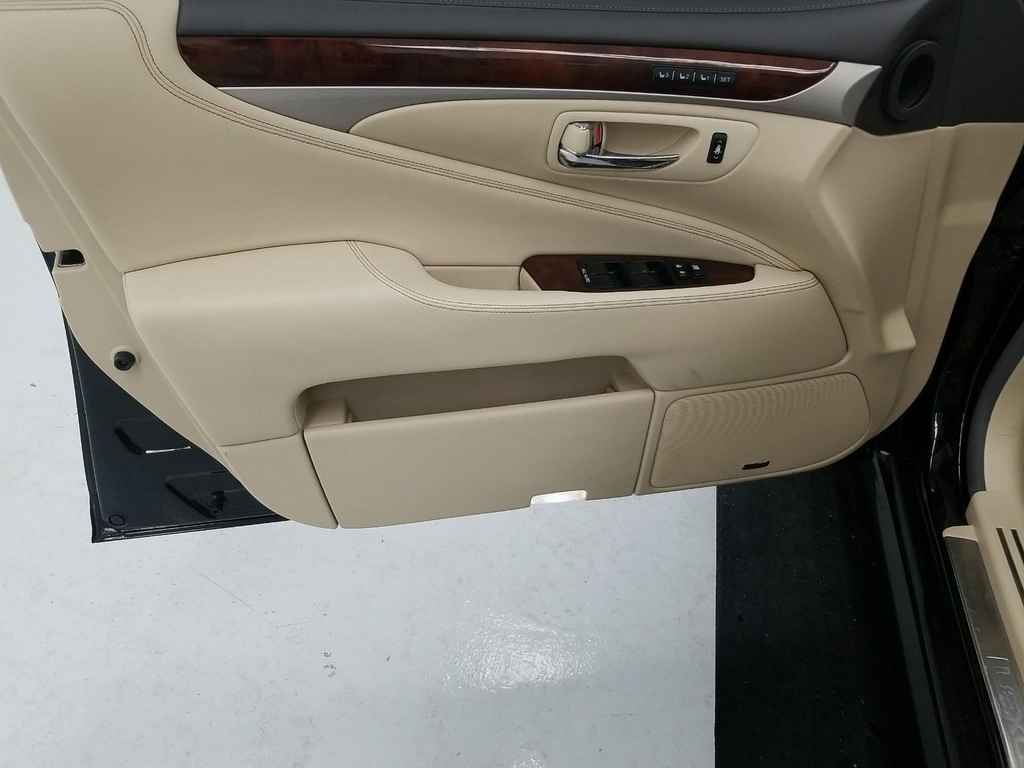 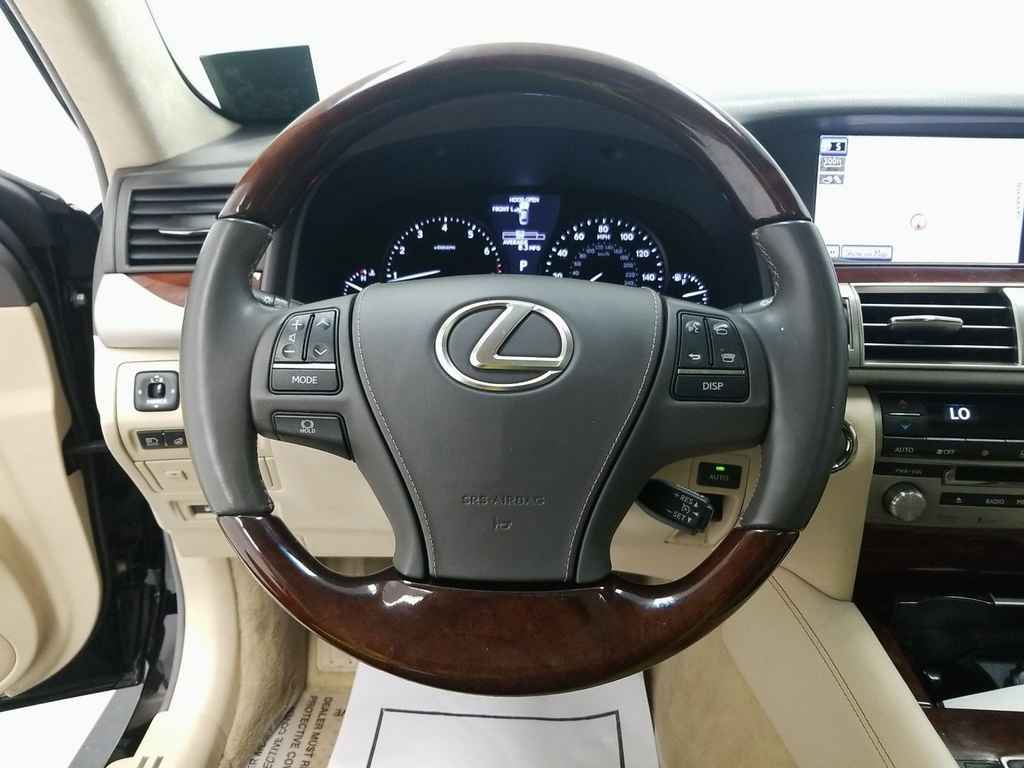 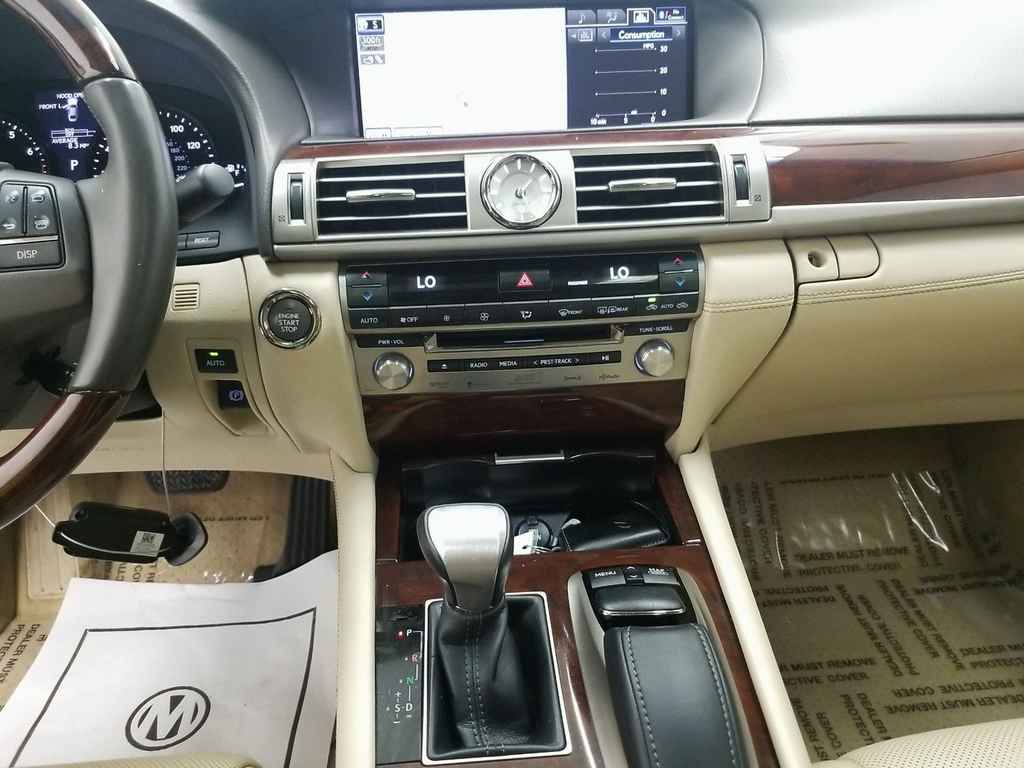 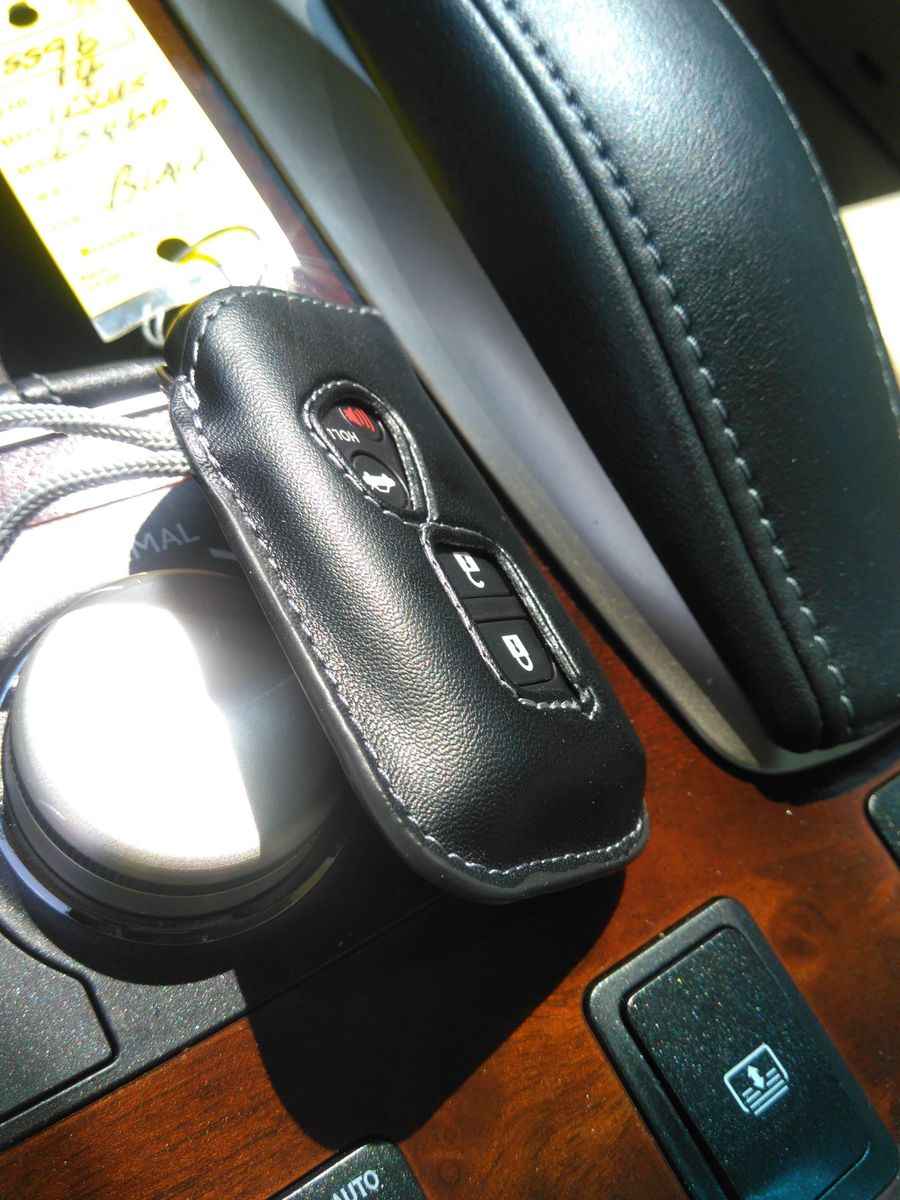 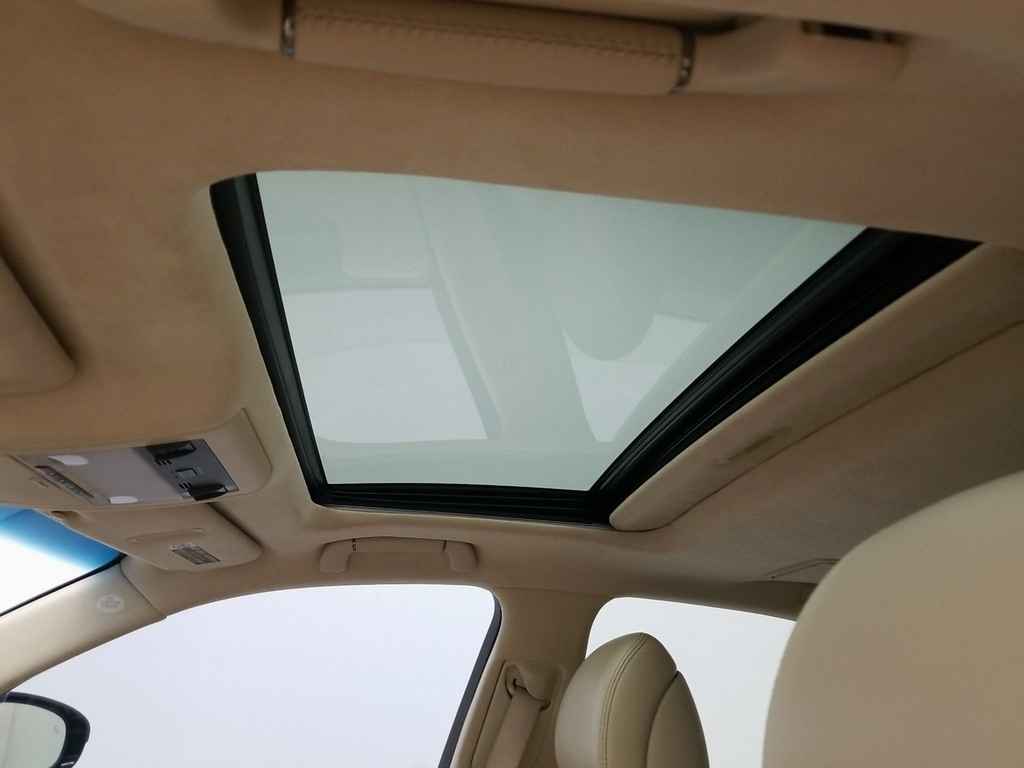 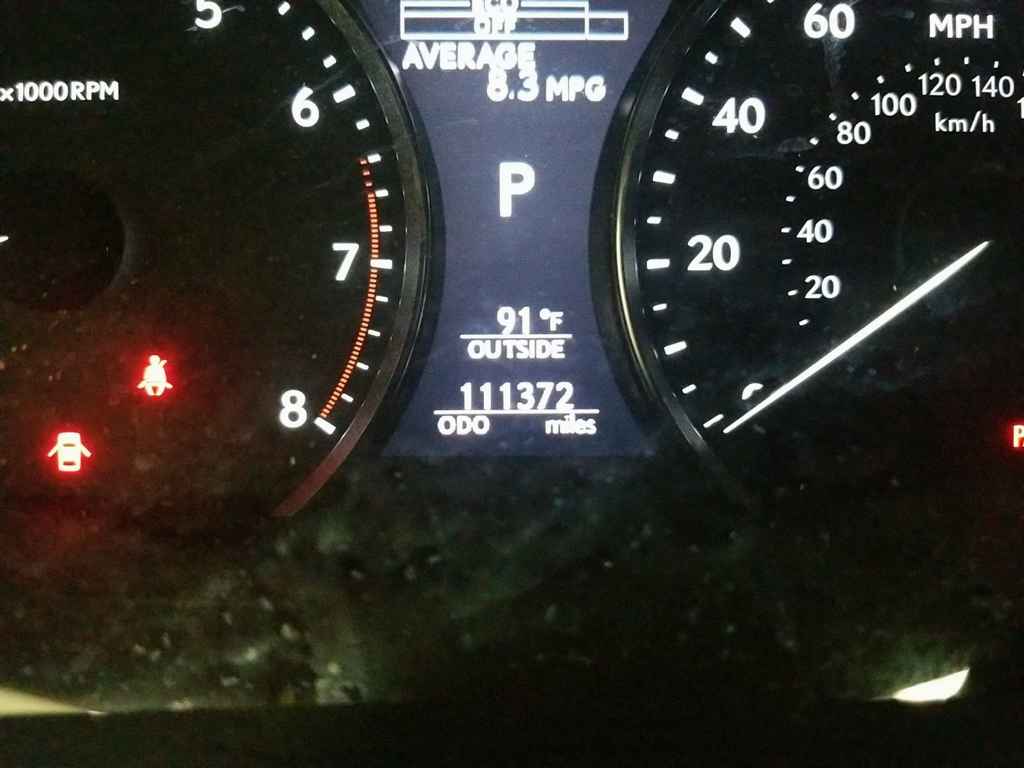 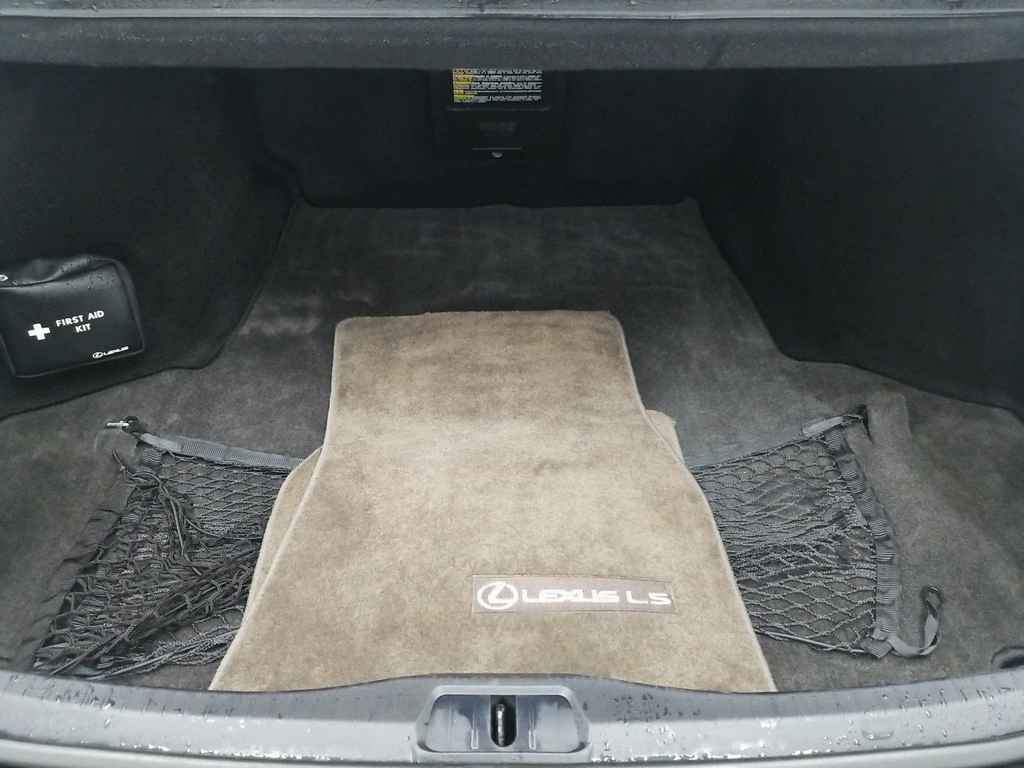 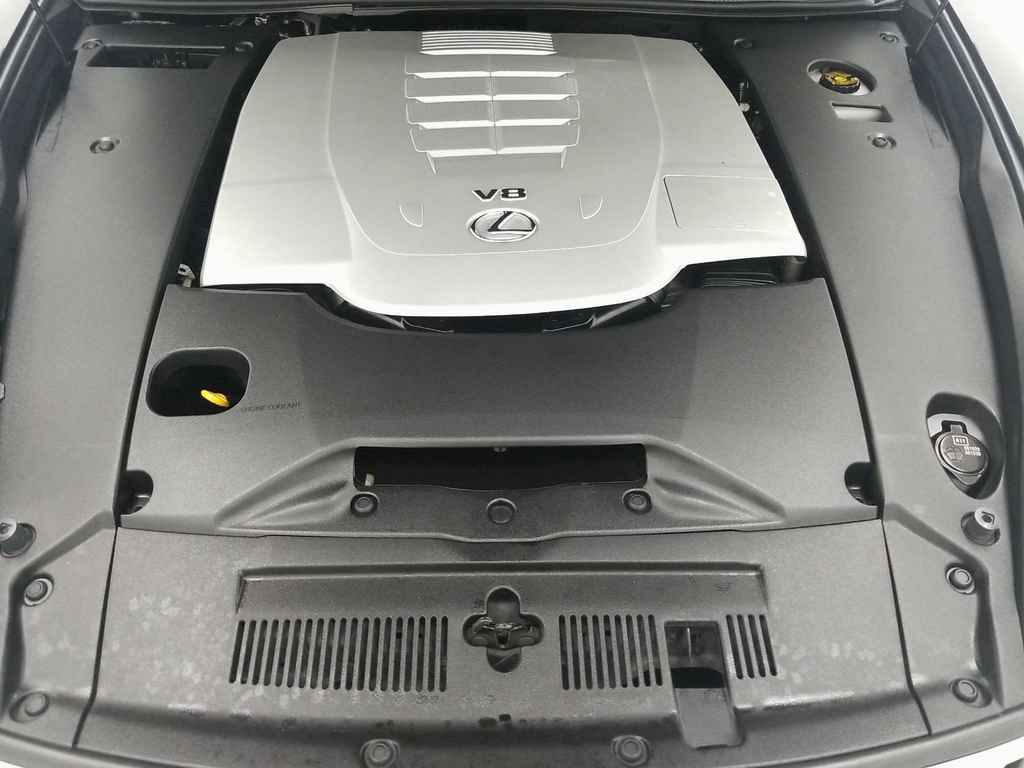 The Lexus LS is all about build quality and comfort for the long-haul, though its F Sport trim dials up the fun factor slightly.
The 2014 Lexus LS 460 and the LS 600h L hybrid remain the flagship models of the Lexus lineup. They offer some of the richest finishes and most advanced technology you can get from within the Toyota portfolio--all with typically better resale value and reliability over the long term than some other luxury nameplates.

Following a full redesign just last year, the Lexus LS glides forward into the 2014 model year with its solid build quality and hushed cabin, but with a more aggressive stance than past models. That's especially true with the F Sport trim, which adds a small dose of driver engagement to the equation, too.

A navigation system is now standard in the LS 460, as are heated and cooled front seats; and a rearview camera. Bluetooth and iPod connectivity are standard on all LS models, along with Bluetooth audio streaming. Lexus' Remote Touch, a mouse-style controller, drives the infotainment functions, while Entune links the audio system to your smartphone for mobile-app usage, including audio streaming and Facebook updating. A Mark Levinson entertainment system is available on the LS 460 and standard on the LS 600h L, offering 19 speakers, 19 audio channels, 450 watts of power, and 8GB of hard-drive space for music. Major options also include climate-controlled, massaging rear seats; a Blu-Ray DVD entertainment system; and the ottoman-style backseat, fold-down wooden trays, and rear cooler box. The 2014 model now offers "Siri Eyes Free Mode," which integrates Apple's Siri voice command system with the car's infotainment system.

The LS' best-executed change last year, we think, is the adoption of the new "spindle" grille treatment that's worked its way into other Lexus vehicles, one by one, as they've been revamped. It's distinguished, finally, by its own distinctive styling notes, not graced by elegant echoes of others. There's still plenty of been-there in its silhouette, but Lexus designers are on to something--even more so, inside its lavishly trimmed cabin. There, the horizontal theme that's wrapped itself around the cockpit in the GS and ES sedans is warmly interpreted, capped by a 12.3-inch LCD screen and framed by a selection of wood or metal trims that ping a slightly alternative chord, whether they're shimamoku wood stained a dark grey, or the lighter shades of the Hybrid's bamboo.

Smooth ride quality and a serene, limo-like ultra-luxury interior remains the priority of the Lexus LS, with driving dynamics more muted than those of some other large luxury sedans, even with the addition of the F Sport. The pièce de résistance is the LS 600h L: it eschews the V-12 or twin-turbo V-8s of other luxury sedans in favor of a gas and electric duo that delivers a net of 438 horsepower and 20 mpg combined on the EPA cycle. Were it more composed and less jittery in ride, and more direct in its steering, it'd be worth considering despite its huge price tag of more than $100,000.

In a slightly more realistic realm, the LS 460, the extended-wheelbase LS 460 L, and their all-wheel-drive counterparts all display a similar set of road manners. There's brisk acceleration from the 386-hp V-8, and almost imperceptible shifts from the eight-speed automatic, but handling is no strength. Zero to 60 mph runs take as few as 5.4 seconds, but a real hustle through a canyon road will take longer than any of its competition, due to dull responses from the steering and boundy, plush ride motions

MPG/EPA is based on 2014 EPA mileage estimates, reflecting new EPA fuel economy methods beginning with 2008 models. Use for comparison purposes only. Do not compare to models before 2008. Your actual mileage will vary depending on your driving habits, terrain, weather, towing, fuel variants, etc. as well as the service or maintenance of the vehicle.

Submitting this form will send a coupon to your email, as well as Selective Automotive Inc. for the amount of ! This Coupon can only be used for the 2014 Lexus LS 460. Limit 1 coupon per vehicle purchase.